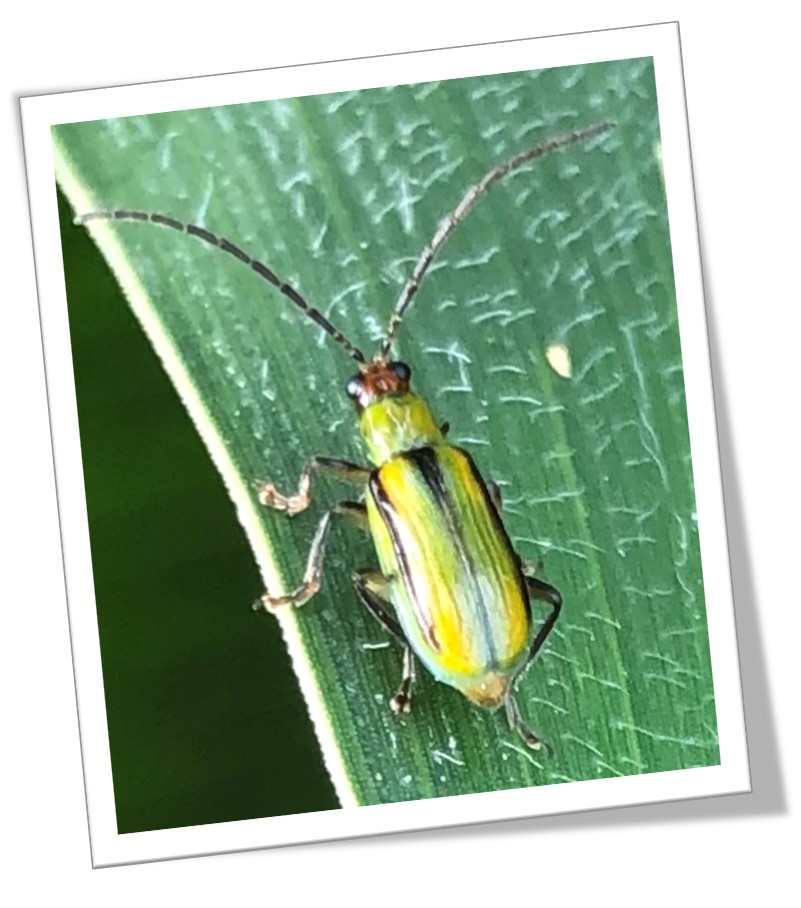 (Note: I’m an agronomist working across the fruited plains of Oklahoma and down through north, central and south Texas. This blog is specific to that geography.)

Corn, specifically continuous corn (monoculture), is predominantly found throughout central Texas. These acres can host two major corn rootworm species: Mexican Corn Rootworms and Southern Corn Rootworms. Other areas tend to have more crops in rotation – sorghum and cotton to the south and pasture and alfalfa to the north – and have fewer incidents of crop damage from rootworms. Yes, wheat is grown throughout the region and can break the lifecycle if taken to grain but likely not if planted back to corn after being cut for wheatlage/silage (which is done primarily in the dairy-concentrated area around Stephenville, TX.)

The main rootworm specie that causes the most damage is the Mexican Corn Rootworm (MCRW). Without adequate control, it can cause significant economic damage nearly every year that corn is grown continuously. Yield damage can be as much as 40 bu/a or more and is manifested in lodged, stressed plants and reduced ear size. Fortunately for growers, insecticidal Bt traits control this pest. In the absence of traits, planter-based insecticide applications and some seed treatments can provide control, albeit sometimes limited under high pest pressure. Growers can easily scout for adult beetles around pollination time and assess potential damage for the following year’s crop. (I know, I know, it’s hot that time of year and nobody wants to be in corn field when it’s over 100 degrees. Trust me on this, it’s worth it!)

The other rootworm specie that can cause damage is the Southern Corn Rootworm (SCRW). While the MCRW can be an annual pest, SCRW might be a problem one in only seven or eight years. Unlike the MCRW, outbreaks can not be predicted since it has so many hosts and overwinters as an adult rather than as larvae. The thing to remember about SCRW is that no commercially available Bt traits in 2020 have any effect on them. The primary form of control is insecticidal seed treatments.

Unfortunately, having a name in common with the other rootworm species makes it easy to think that plant-based Bt traits should control the SCRW but it is an exception that can be an absolute thorn in a grower’s side. It can be expensive to add seed treatments. Sure enough, the year the grower decides not to spend the money on controlling SCRW, there’s an outbreak and replant is needed in several fields, resulting in added expense and potentially reduced yields. UGH!

There are several websites, extension publications, seed industry articles, etc. on these pests. Should you like more information or have other questions, don’t hesitate to holler at me at peter.hill@pioneer.com.